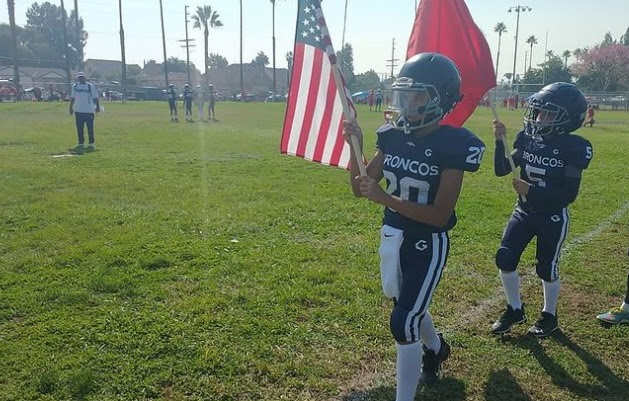 The Team So. Cal Youth Wrestler is a Stand-Out 4 Sport Athlete Who is Coached by Legendary California Coach – Steve Glassey, Juan Lopez and Ron Cota.Luke Sevilla turned 10 years old in May and started his wrestling career with the 3G Wrestling Club in La Verne, California at the age of 8 in the Summer of 2019, under Coach Brian Sandmark and Glenn Bell.  After about 6 weeks of training, the team went on hiatus – which is common among California wrestling clubs before Fall/Winter Leagues begin, then resumed and competed in the California Age Group Wrestling Association (CAGWA) as an Intermediate (Beginning) Wrestler; Luke would lose his first 8 matches but then win several matches and place in several CAGWA League Tournaments; including 2nd Place in the Temecula Battle for the Belt Tournament. He would repeatedly lose to the same wrestlers in the finals (especially friend and multi-Champion – Ace Aguilar – then of the league’s dominant Cal Grapplers Wrestling Club) but would begin to close the gap. Luke would then break his hand in a non-wrestling accident and become inactive for several weeks while wearing a cast. Having barely qualified for the CAGWA League Championship Tournament, Luke’s cast was removed early and he chose to compete in the League Finals but failed to make weight in his 86 lb. weight class, but chose to compete in the 93 lb. weight class and would dominate his competition, becoming the 2019 CAGWA League 93 lb. Champion (Aguilar would dominate the 86 lb. weight class and be crowned Champion there).

In January/February of 2019 Global Pandemic struck and youth wrestling – like all other sports – was shut down and Luke went 6 months without competing or training with a club and during this time moved from Jurupa Valley to Menifee, California. However, Luke would continue to train hard for his various sports in his home gym with his father, Tommy Sevilla, who also coaches him in wrestling (tournaments), boxing, baseball and football. Not agreeing with the liberal Democrat politics related to COVID-19, Tommy would pack the family up and take Luke and the family to compete in national wrestling competitions in Iowa, Missouri, Idaho, Arizona and Nevada (Arizona and Nevada several times) where Luke would capture impressive wins and at times dominate the RMN Events Rookie Divisions in various weight classes, even the Heavyweight Division while weighing less than 100 lbs.

Luke would also compete simultaneously in the Boys 9u and Boys 10u brackets and place 3rd at 100 lbs at the prestigious and ultra-competitive Freak Show of Wrestling Tournament in 2020 and breakthrough the non-Rookie Divisions with 2 National Event Titles in Boys 9u and Boys 10u, with one championship at the 2021 Supreme Nationals in Las Vegas and the other at the 2021 D-Day on Broadway Wrestling Tournament in San Diego, California this Summer.

Luke would also win or place at local and regional 10u wrestling tournaments in Bakersfield and San Diego, while regularly wrestling in 3 weight classes or brackets and even continue to wrestle 8 more matches (12 total matches) with a broken nose that was snapped back into place, at the prestigious Rocky Mountain Nationals, where he would earn two (2) second place finishes and a fourth, improving upon a single 3rd place finish the year before.

At one point during the 2021 season, Luke reeled off 17 straight wins without a loss and at his most recent tournament, wrestled in the Rookie Heavyweight finals against a fellow rookie wrestler who weighed 146 lbs. – 48 lbs. heavier than Luke. Luke would win the match 5-3, easing off a pin in the first period to show sportsmanship; himself almost getting pinned as he attempted to throw his much heavier competitor.

Luke is currently ranked #1, #2 and #3 in various weight classes and divisions in the RMN Rankings and has earned NUWAY All-American Wrestler status numerous times.

Luke’s younger sister, Gracie Sevilla (a Type 1 Diabetic competitive athlete), would also begin training as a wrestler with Coach Glassey’s Team So. Cal during the 2021 season and would win her first several wrestling matches; the opposite of her brother Luke, even winning a national tournament in Phoenix, Arizona – also earning the Most Outstanding Wrestler Award – as well as a regional tournament in Bakersfield, California.

Luke Sevilla is showing great potential as a Boxer training at the Temecula Boxing Academy alongside undefeated and up and coming Pro Boxer, Raul Lizarraga and his brother, Christopher Lizarraga. Luke is trained by his father at home and at the Temecula Boxing Academy by Navy Veteran and Coach Jesse Moreno and veteran welterweight professional contender, Felix Nance – who fought Hall of Famer, James “Buddy” McGirt, twice for the Title. Luke began his amateur boxing career at the Jurupa Valley Boxing Club and with the support and guidance of the World Boxing Hall of Famer and 1968 U.S. Olympian – Armando Muniz.

Luke’s late grandfather, Tommy Pimentel, was a lightweight contender with an undefeated record, who was trained by the legendary lightweight – Henry Armstrong at the storied Main Street Boxing Gym in Los Angeles.

Luke’s great grandfather – Antonio Pimentel – now 98 years old, was a boxer in Mexico City and Luke’s father, trained as a youth at the Chino Boxing Club, La Verne Boxing Club and Sanger Youth Boxing Club (which he and his step-father, Dave De Leon founded in 1983) under the coaching of such luminaries as Jack Mosley (Sugar Shane was a sparring partner), Bobby Sedillo, Mike Sedillo and Chuck Bodak.

Luke is set to have his first fight soon, possibly by the end of 2021; the Pandemic and his other sports have set back his boxing debut twice already.

Luke was a 10u All-Star in the Spring of 2021 for Menifee Valley Little League, also taking his 2021 AAA Menifee Little League Spring Team to the District 28 Tournament of Champions after winning a League Title. 5 games into the Fall 2021 Season, Luke has recorded 23 stolen bases and has hit 3 home runs and has a + 800 batting average to lead his team, playing Pitcher, Catcher, Shortstop and First Base.

Luke Sevilla is a member of the Elite 7 on 7 Murrieta Frat Boyz competition football team, and also a starter on the D1 Micro Murrieta Junior All-American Football League Team – both coached by Vista Murrieta Defensive Coordinator –  Chris Mercadal; the Broncos are currently 6-0 and headed for the playoffs. Luke plays Quarterback, Defensive End, Linebacker, Running Back and Special Teams.

Luke is a sports focused youth who aims to always remain humble and always give God the glory for his talents and achievements. He has a dream and a goal of playing football or baseball collegiately at the Division 1 Level and specifically football at the University of Southern California or wrestling and boxing in the Olympics.

Aside from sports, Luke enjoys spending time with his family and outdoor activities. Luke, a USC Trojan Football fan, is mentored by and has been trained by former Southern Utah and Utah Defensive Lineman, Turnbull Tuliaupupu, whose son, Solomon Tuliaupupu, the nation’s best high school linebacker in 2018, is coming off two season-ending injuries to play his first snaps at USC soon this year. Solomon “Solo” Tuliaupupu, who often boldly expresses his faith in Jesus Christ, is an athlete Luke has spent time with and greatly admires and looks up to. 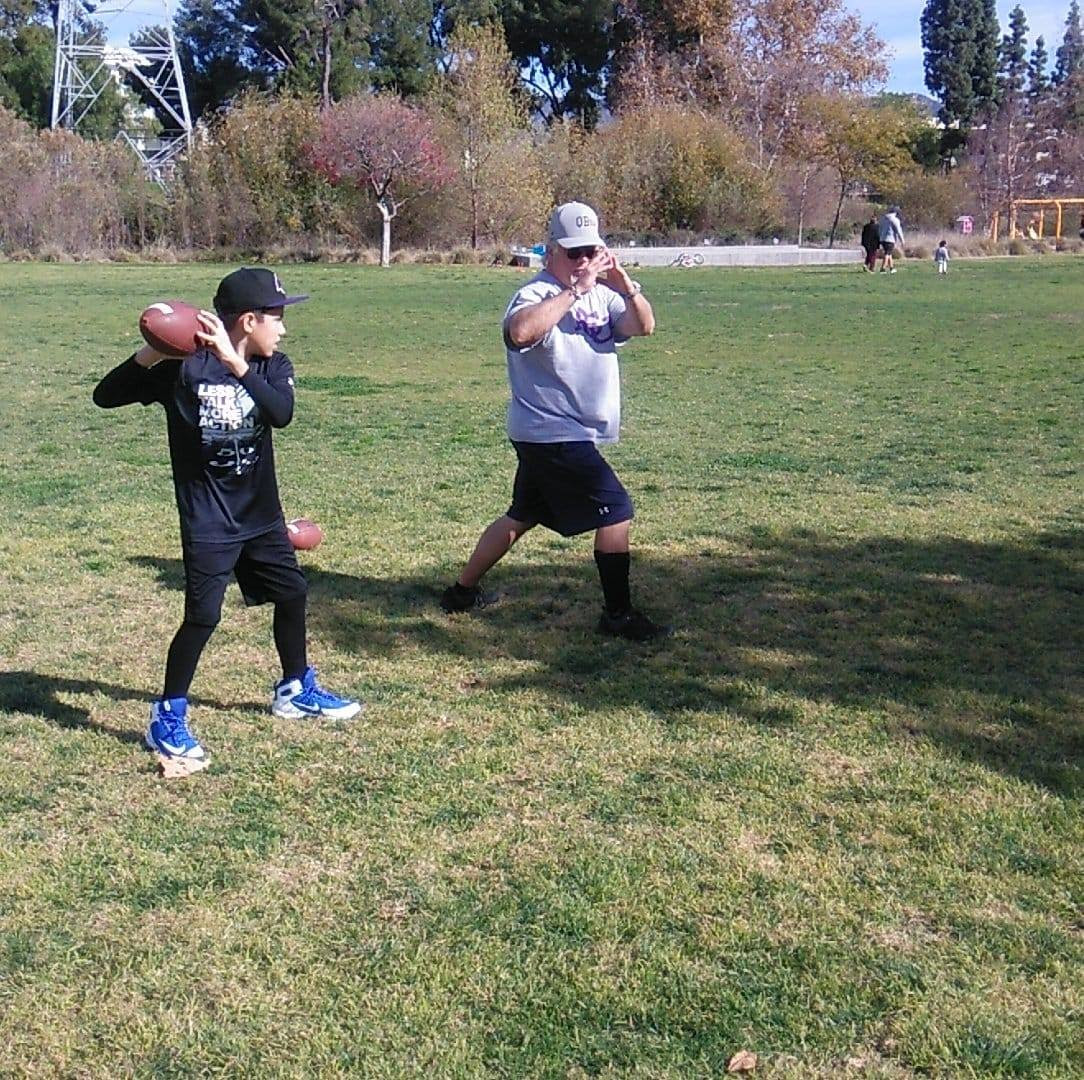 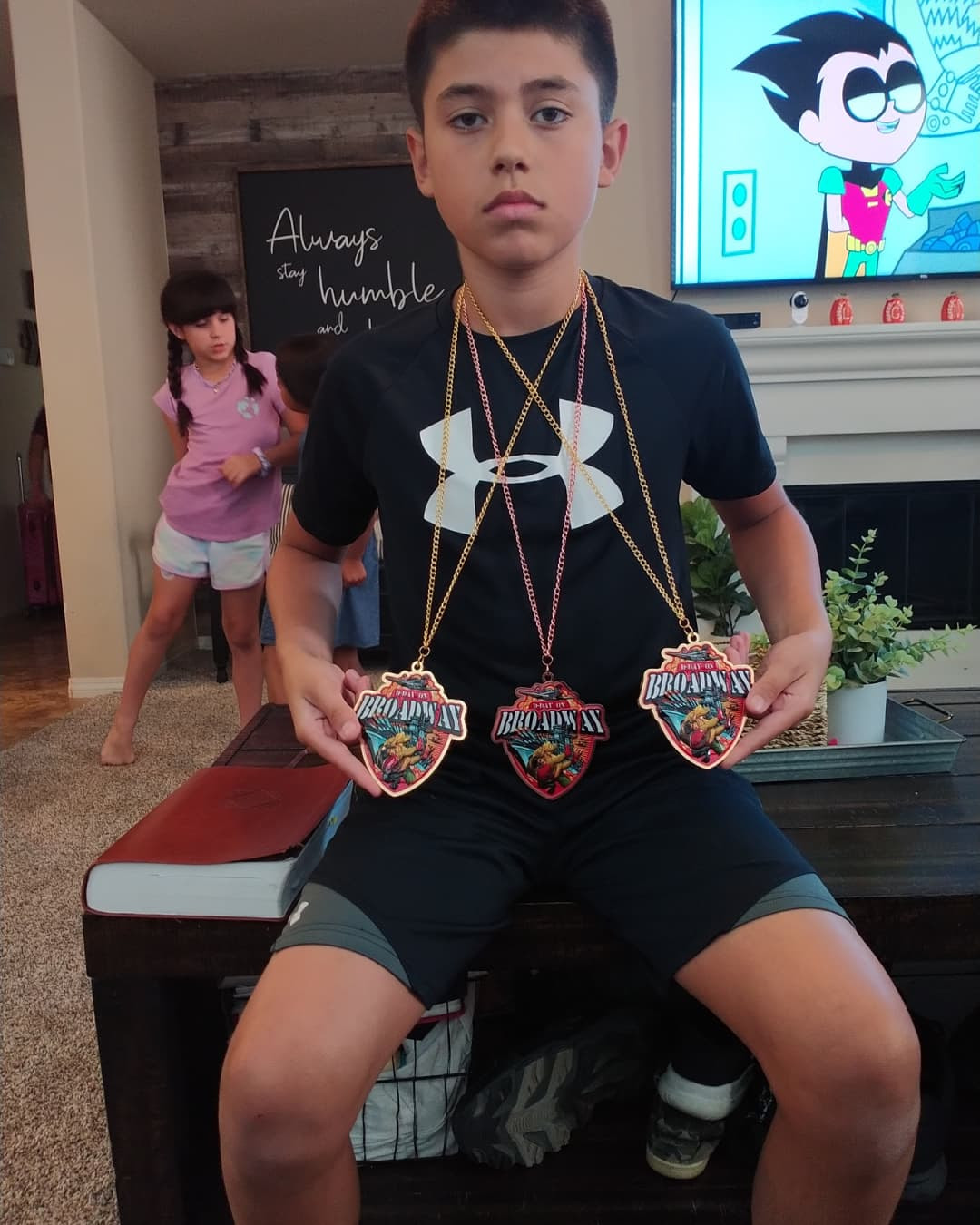 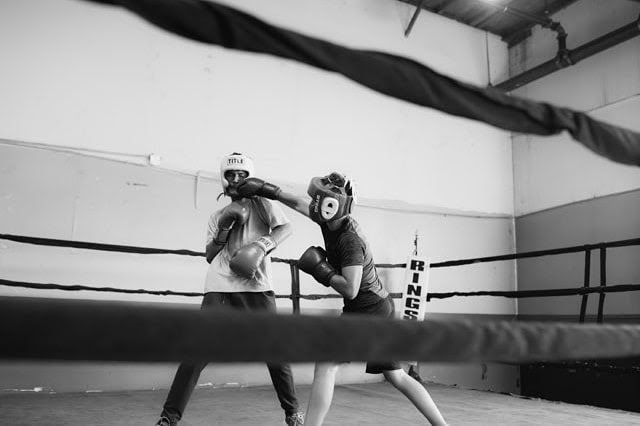 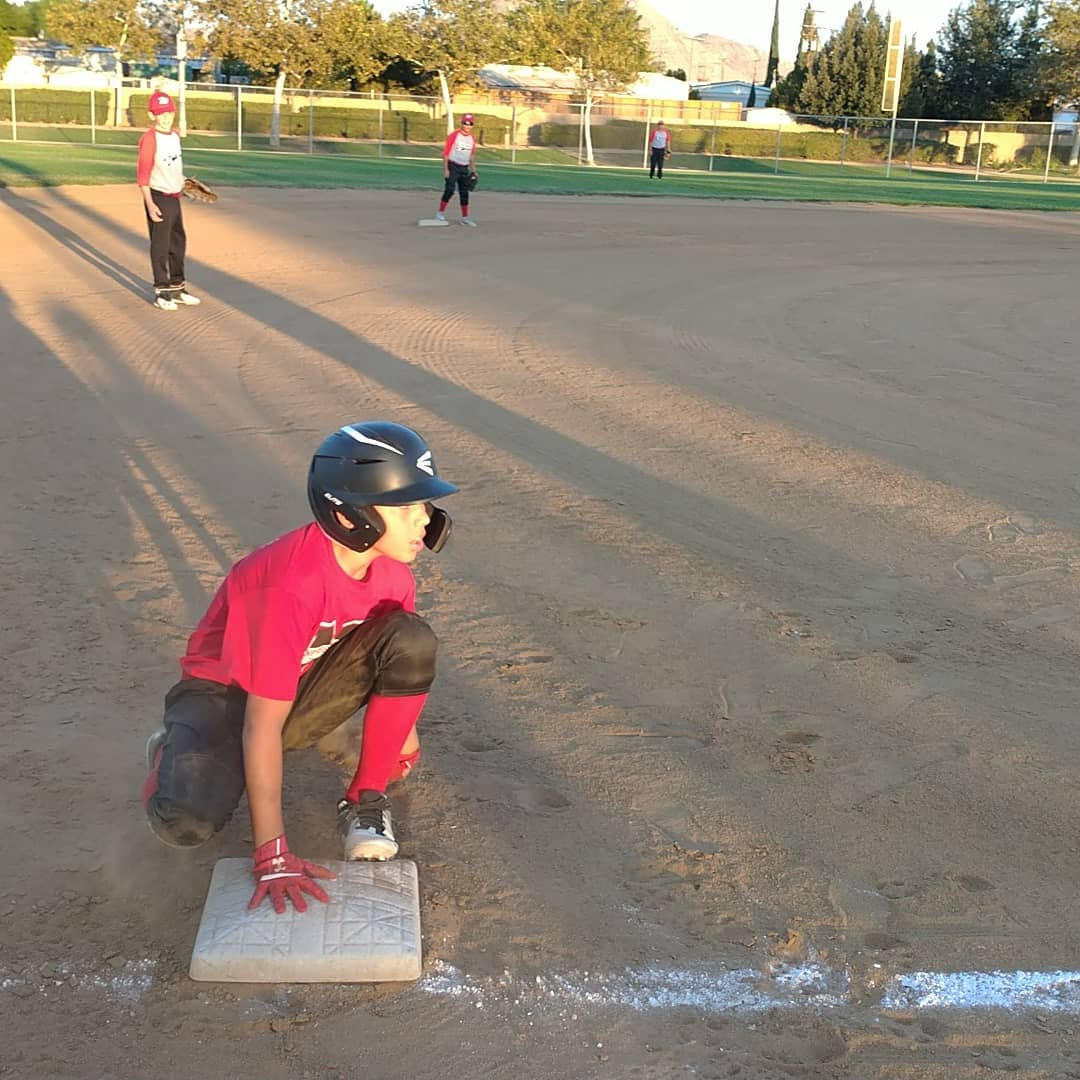